7 Going on 8: Wonders of the World The Great Belize Blue Hole

7 Going on 8: Wonders of the World The Great Belize Blue Hole 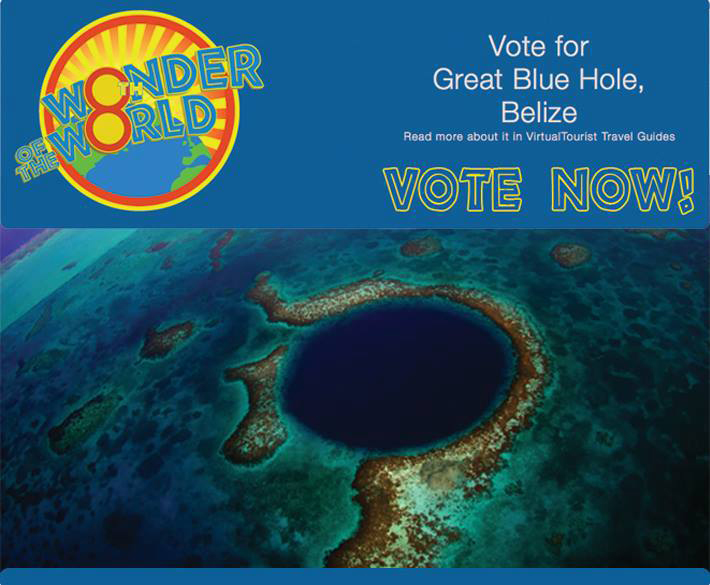 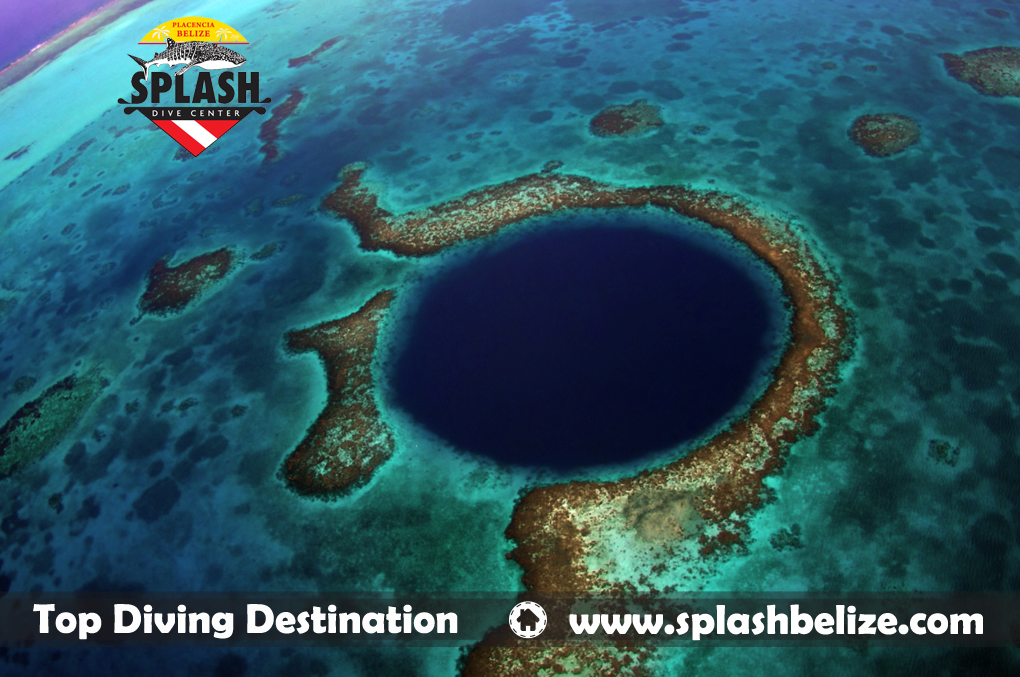 The Blue Hole is not only the most amazing natural creation; it is also part of Belize’s Great Barrier Reef System, the largest Barrier Reef of the Western Hemisphere. In order to protect this natural beauty and to preserve the experience given to each diver that attempts to explore the Great Blue Hole, it has been named a UNESCO World Heritage Site.
So be a part of naming Belize’s Great Blue Hole the 8thWonder of the World and visit http://bit.ly/18IZppZ to vote every day!
Interested in diving the Great Blue Hole? Contact Patty at patricia@splashbelize.com   to learn more.
By George Stoyle|2014-11-10T20:06:37+00:00June 19th, 2013|Belize diving experience, best belize diving, blue hole, Diving in Belize, great blue hole, top diving, Travel Belize|2 Comments

About the Author: George Stoyle

This site uses Akismet to reduce spam. Learn how your comment data is processed.